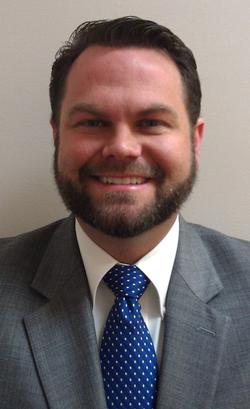 Although he grew up in Sevier County; Nathan attended Newport Grammar School and graduated from Cocke County High School. He holds a Bachelor's Degree in Mass Communications from Carson-Newman College in Jefferson City.

Nathan believes in clear and honest communication. Before following the call to join the funeral profession full-time, he spent two decades working in the broadcast media. He has worked with WBIR-TV in Knoxville, WNPC Radio in Newport, and Niswonger Performing Arts Center in Greeneville. As a teenager, his first job was that of a tour guide at Forbidden Caverns in Sevierville.

An East Tennessee native, Nathan has a deep appreciation for the rich history and unique culture of this area. He truly enjoys being involved in our community and helping others.

He also serves on the Board of Directors for Celebrate Life, and is a former board member of Safe Harbor Child Advocacy Center.

He and his wife, Jessica, live in Jefferson County. 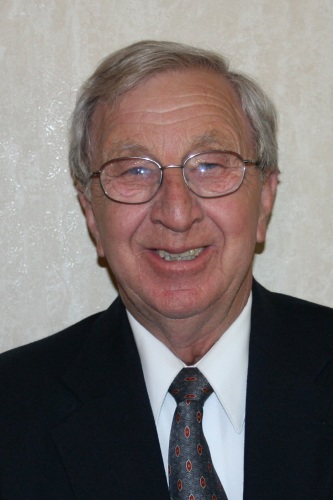 Charlie's experience in the funeral profession has spanned more than 60 years. Ironically, Charlie's first job as a funeral director was with Brown Funeral Home, where he started working in 1961.

Since then, Charlie has been involved with every aspect of the funeral profession, from setting tents to owning and operating his own firm. He has served as Past President of the Tennessee Funeral Director's Association and the Greater Knoxville Funeral Service Association, as well as serving as a member of the State Funeral Directors & Embalmers Regulatory Board.

Although he considers himself "mostly-retired" these days, Charlie has remained close with Brown Funeral Home, where he continues to work part-time as needed.

Charlie has two sons; Jeff and Eric Manes.  He is a longtime member of the Hard Times Street Rod Club, and in his spare time, he enjoys anything to do with old cars.

Charlie and his wife, Marilyn, live in the Edwina community.

Cindy’s focus is on the business portion of funeral service, handling the majority of paperwork, bookkeeping, and accounts receivable. She keeps accurate records, providing families with timely assistance regarding death certificates, insurance claims, and other aspects of the job.

In addition to her clerical duties, she has a creative ability that shines brightest when working to help create video tributes, deeply personalized memorial folders, or other custom touches to add meaning to each service. Through careful attention to detail, Cindy is able to focus on the key aspects of a person’s life, honoring their legacy with compassion and sentimentality.

Cindy is deeply devoted to her family. She and her husband, Allen, have one daughter named Bailee. 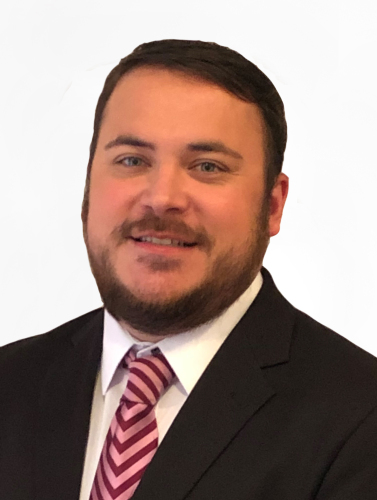 Cody Morelock is a native of Greene County and graduated from North Greene High School and East Tennessee State University with a degree in Forensic Anthropology. He is a licensed life insurance agent, with years of sales experience. Cody has two dogs and a turtle. He is an avid hiker and loves the outdoors. Cody joined our staff in 2020 as a pre-need counselor. His duties with us include assisting our families full-time in aftercare consulting and pre-arrangement planning.

A year of daily grief support

Our support in your time of need does not end after the funeral services.  Enter your email below to receive a grief support message from us each day for a year.  You can unsubscribe at any time.